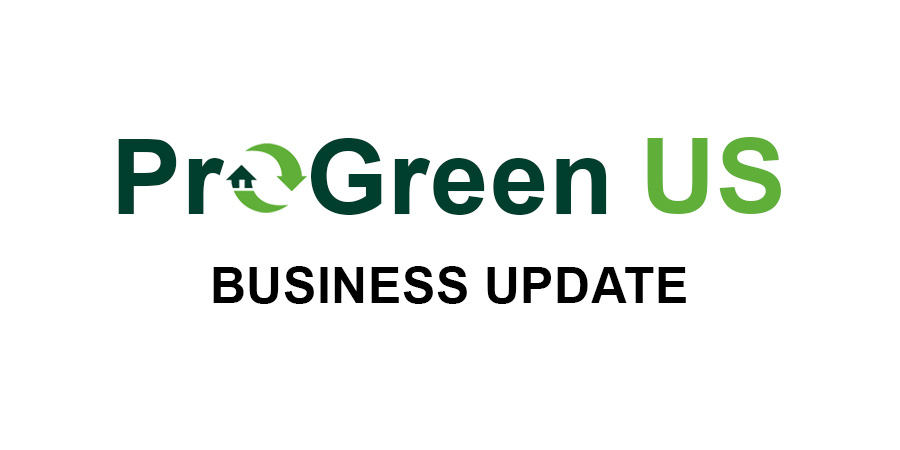 As we have and are receiving many questions on the situation of the funding and recent note conversions, we can hereby confirm something on this front as clarification.

As everyone is already aware, the funding of the bridge financing, that was initially expected to close by July 15, did not close at that time. It was later cancelled by us as we did not believe it would come to a conclusion soon, if ever, and it held us off from other funding sources.

As the expected funding did not materialize from the first lender, we were obviously unable to pay off the notes that came due, even though we managed to delay some. Several conversions have been executed, and the total issued and outstanding common shares was 657,204,898 as of October 17, 2018, as verfied by our Transfer Agent. The conversions have also paid off a lot of debt, and so our debt situation today is much better than it was two months ago.

As we announced earlier, we pursued another source for the bridge financing that we had already been in discussions with, CMN Funding. We can confirm that it is past the underwriting stage, and we will most definitely make a public announcement when we have closed on the financing.

As we have reported, the harvest is going well and we have to date delivered 81 truck loads to HF. The Cielo Mar project is also progressing well, both on the architectural side as well as on the permit side, so we are definitely getting closer to being able to break ground on the development.